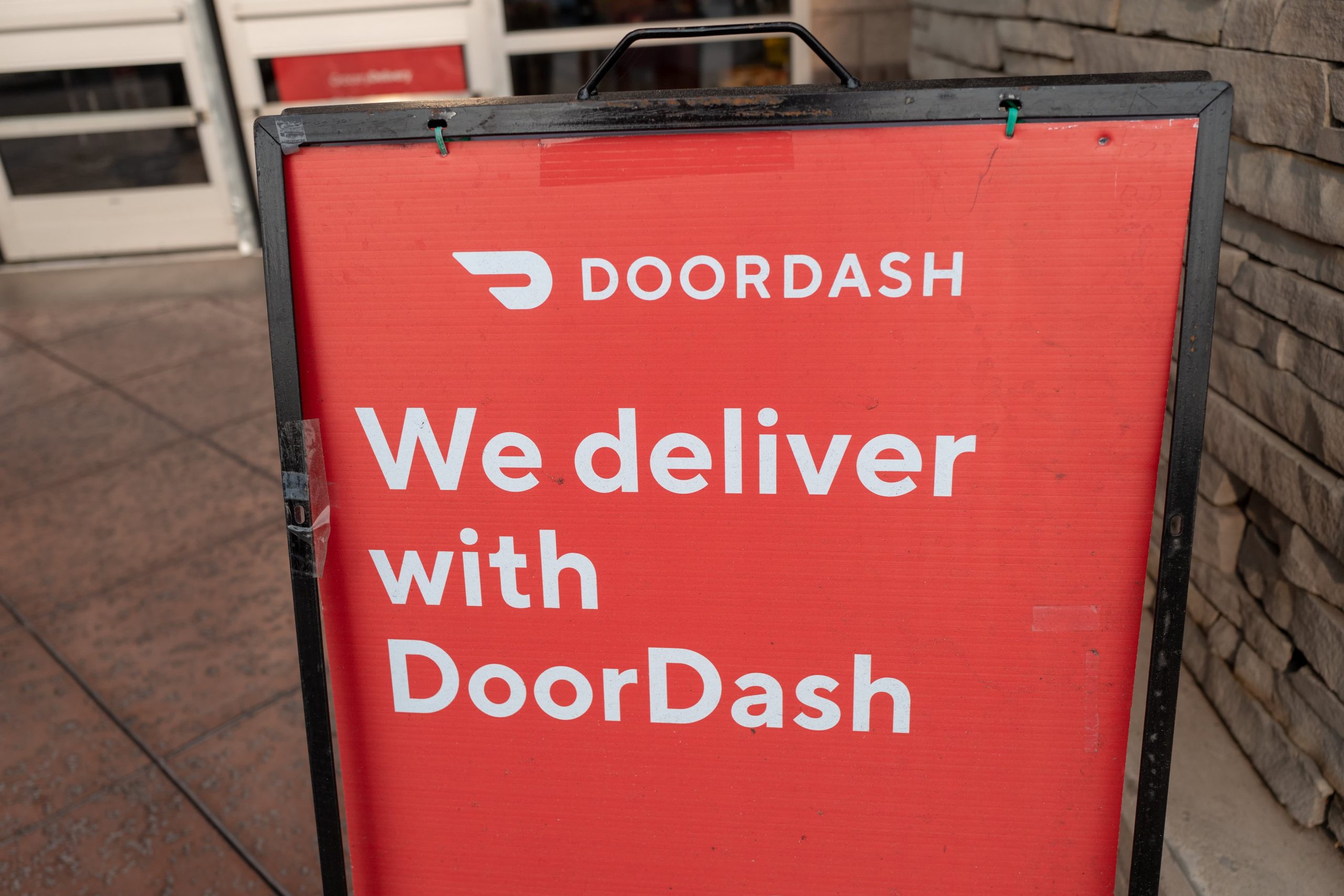 But the company raised its forecast, cheering up investors. The stock rose more than 6% in extended trading after hitting an all-time low earlier on Thursday. DoorDash shares began publicly trading in December.

Here’s what the company reported compared with what Wall Street was expecting, based on a survey of analysts by Refinitiv:

The delivery company reported fiscal first-quarter net loss of $110 million, or 34 cents per share, narrower than the loss of $129 million, or $2.92 per share, a year earlier. Analysts surveyed by Refinitiv were expecting a loss per share of just 26 cents.

Delivery drivers were in short supply, dragging margins down further, but the issue was resolved by the end of the quarter, the company said.

“Stronger-than-expected consumer demand, along with extreme weather events and the impact of stimulus checks, resulted in a meaningful undersupply of Dashers in the latter part of Q1,” company executives wrote in a letter to investors.

“Stimulus checks created a particularly acute challenge, as we believe they drove a short-term increase in consumer demand and a simultaneous decrease in Dasher hours,” they added.

The company has also been expanding beyond restaurants into delivering flowers, pet supplies, convenience store products and groceries. Orders in these new categories grew 40% compared with the prior quarter, although less than a tenth of active users bought from them in the first quarter. Customers who order from the new categories return to DoorDash more frequently over a three-month period than those who only place restaurant orders.

As states reopen and consumers dine in again, DoorDash is seeing a negative impact on new customer growth, order rates and average order value. But its more loyal customers, such as those who subscribe to its DashPass program, have changed their behavior less than newer or infrequent users. The reopening of economies coincides with warmer weather, which usually results in fewer DoorDash orders.

“Nonetheless, we are encouraged by the consumer behavior we have observed thus far and are more optimistic with regard to our full-year prospects than we were at the beginning of the year,” executives wrote.

The company raised its 2021 forecast for gross order value to between $35 billion and $38 billion, up from a prior range of $30 billion to $33 billion. DoorDash also widened its forecast range for adjusted earnings before interest, taxes, depreciation and amortization to between $0 and $300 million. Its prior range was $0 to $200 million.

Stock Futures Rise After Turbulent Week of Trading May 14, 2021