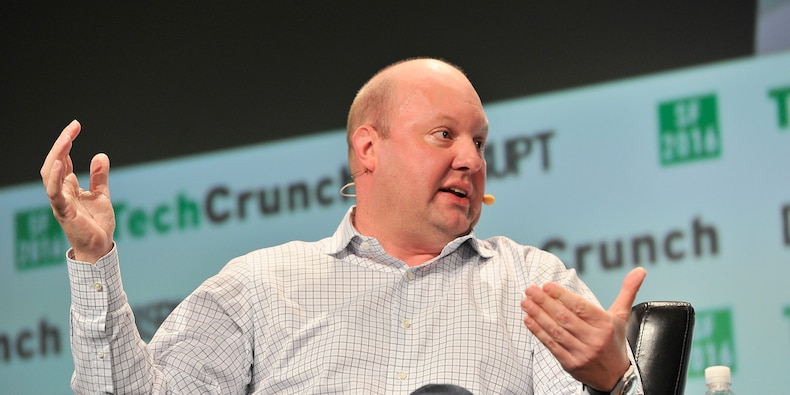 Those new funds helped make 2020 the biggest year yet for venture fundraising in the US, putting the total raised at a record $69.1 billion in spite of a global pandemic and economic slowdown, per Pitchbook data.

The new funds include a $1.3 billion early-stage fund (Fund VII) focused on consumer, enterprise, and fintech, and a second, $3.2 billion growth fund (Growth II) to target more mature companies. That $3.2 raise was a record-breaking fund for the venture firm, surpassing the $2 billion Late Stage Venture Fund 1 it debuted last year, according to Pitchbook.

The two new funds follow a year of intensive capital raising: in April, Andreessen raised a $515 million crypto-focused fund and a $750 million biotech and healthcare fund two months prior.

This is not the largest fund ever to be raised by a Silicon Valley venture firm, however. Sequoia Capital set a Silicon Valley record when it raised an $8 billion fund a couple of years ago. Still a16z’s nearly $16.5 billion in assets is impressive considering it was founded only 11 years ago. In comparison, Sequoia was founded in 1972.

The company did not immediately return Business Insider’s request for comment.

Andreessen Horowitz may also benefit from Visa’s acquisition of fintech company Plaid, whose Series C round it joined in late 2018. Visa bought the company for $5.3 billion, though that deal is now up in the air after the Justice Department sued to block the deal on antitrust grounds.

The two massive funds reveal another, perhaps worrying trend in the venture industry: that capital is consolidating towards established venture firms at the expense of smaller and first-time funds.

Are you a venture-industry or a16z insider with insight to share? Contact Berber Jin at bjin@businessinsider.com or on Signal at (914-318-4121). Open Twitter DMs as well at @berber_jin1.

Early-stage startup founders were left out of this summer’s boom in venture investing. So were new venture capitalists, research finds

In this articleTSLATesla Model S PlaidTeslaTesla has canceled the most expensive variant of its flag...