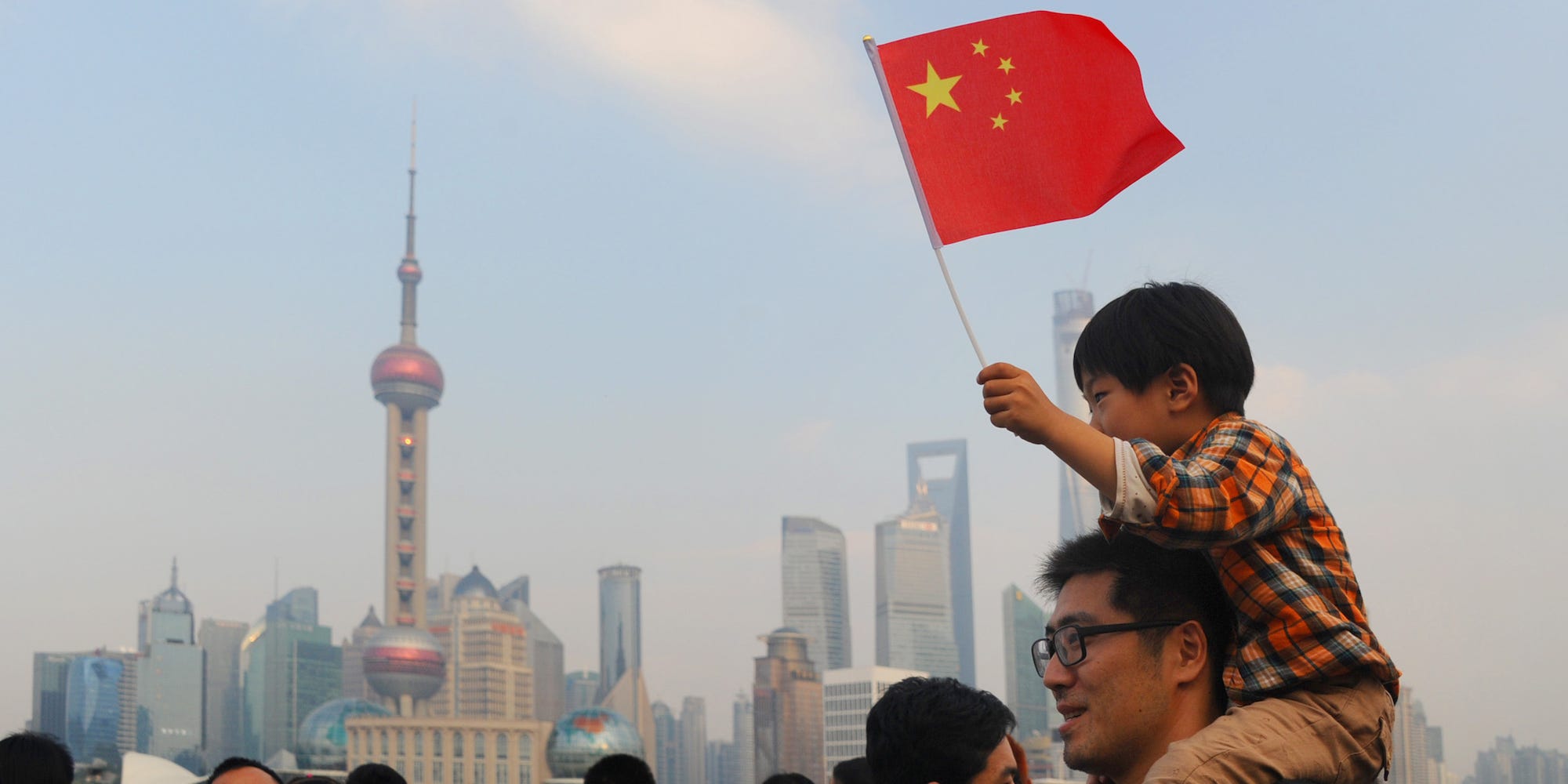 When it comes to investing in China, Dara White wants investors to look past the headlines.

“I find that China is very misunderstood and people tend to focus on politics. When we think about politics, we just try to be very matter-of-fact about it,” said White, who manages the $166.6 million Columbia Greater China fund, which has returned 40% this year.

“The reality is China is a much more domestic consumption story than it’s ever been,” he added.

His co-manager Derek Lin concurs: “A lot of the news flow has been at the macro level, but at a company level, what’s happened this year is a lot of the companies that we invest in are actually better off than they were pre-virus. Their businesses actually accelerated during this time.”

Lin especially sees that business acceleration in companies like Alibaba (BABA) and Tencent, which counted about 22% and 18% of the fund, respectively.

“They are going to gain share coming out of the virus,” he explained. “Smaller companies will kind of drop off, lose competitiveness, or have cash flow problems.”

Alibaba, which now commands a market cap larger than Facebook, is a “no-brainer” for the fund given its moat and standing in the industry, according to Lin.

Though known for its e-commerce business, Alibaba has quietly and stealthily built up other segments that are yet to be priced into its stock, Lin said. He is especially favorable on its could computing business.

“It’s not a segment that people are overly focused on over the past couple of years, because it hasn’t been turning a profit,” he said. “But if you look at Amazon and what they’ve been able to build with AWS and analysts putting in $600 billion to $700 billion valuations etc, it’s a huge opportunity that hasn’t been captured in Alibaba’s share price at all, in our estimation.”

Even its core retail business has a lot of room for further growth, Lin noted. He pointed out that Alibaba’s current take-rate, which refers to the fees that companies collect on sales made by third-party vendors, is only 4%. In comparison, Amazon’s take-rate is well above 10%.

“So there’s still a huge runway for them to increase their monetization rate over time,” he said. “Clearly, they are adding the value for the merchants that will allow them to be able to do that at their own pace. So for us, it’s a very exciting long-term story and really a decent valuation.”

A similar case can be made of Tencent, which is firing on all cylinders.

“With Tencent’s gaming unit, it’s been a more mature market but it’s still going at 20% per year,” he said. “When you factor in eSports, augmented reality and virtual reality down the road, that could transform in the next five years into something even bigger. And they are the best players globally positioned to do that.”

He continued: “And then you look at advertising, they just got to the fourth ad per day versus Western peers like Facebook that are well over 20 ads per day, so still huge runway.”

In the fintech arena, Tencent is already a behemoth with its digital payment function embedded in the one-stop Chinese messaging app WeChat. But it is rival Alibaba’s Ant Financial’s upcoming IPO — valued at $280 billion — that shows just how much bigger this one segment could get.

“People are not attributing too much value to it at all,” Lin said of Tencent’s WeChat Pay. “But when you are seeing Ant Financial talking about a $280 billion IPO valuation, it’s still a very exciting place to invest.”

The two big Chinese tech companies have done well for the fund this year. Alibaba and Tencent have seen their stocks go up 46% and 40% year-to-date, respectively.

Beyond the well-known names, the two managers leave no stone unturned when it comes to finding hidden gems that are off the beaten path.

They are especially bullish about the Chinese biotech and healthcare sector, which counts about 10% in the portfolio, doubling the 5% that healthcare is represented in the fund’s benchmark index.

“In 2013, there were probably less than a billion dollars invested in venture deals in healthcare in China, in 2018 it was $11 billion,” said Lin. “We are seeing more and more of these companies come to market, so it’s a very exciting time to go fishing in this huge market.”

WuXi Biologics is one of the main ways for the duo to play the emerging biotech story. The holding company, whose stock has gone up over 90% this year, is a contract research organization that helps industry companies develop, manufacture, and bring biologic products to market.

“It’s a way to play it thematically. You don’t have to pick a specific company or a specific product,” said White. “As the products advance through the pipeline and eventually get to market, they receive specific payments along the way.”

He added: “They’ve also set up their business model that has the compounds get to the market, they’ll receive a royalty of those products in perpetuity. It’s a great way to play the industry as a whole in a relatively low-risk manner.”

In trying to identify best-in-class companies, the managers are also tapping into China’s electric vehicle market.

While Chinese EV company Nio was the talk of the street last week, Lin and White found a potential winner in Xpeng Motors (XPEV), which went public on the New York Stock Exchange in August.

“The reason why we prefer Xpeng today is that they do their own autonomous driving and their own software, so they actually own their entire software-hardware stack and they have an operating system,” said Lin. “Whereas Nio was doing the collaboration with Mobileye and have external vendors.”

He explained: “I think the long term for Xpeng is the ability to monetize the software and become a true down-the-road subscription business is that much greater. And that’s what gets us really excited because you can make a 5% margin on just building the car, but with the software components, which they completely own, you can double your margins or even more.”

Another unexpected stock on the team’s radar is Sk Shu Paint, a paint products company that they scooped up in March when COVID-induced volatility weighed on its stock price.

“They have left other local competitors a little bit behind, but it’s still only had a low single-digit market share, so it’s still a very fragmented landscape,” Lin said of the company.

“There is a path to what you are seeing in global markets where the top players get 30% market share. So this could be 10 times or 20 times larger over a longer period of time.”

In China, Not All Triple-A-Rated Bonds Are Created Equal October 22, 2020