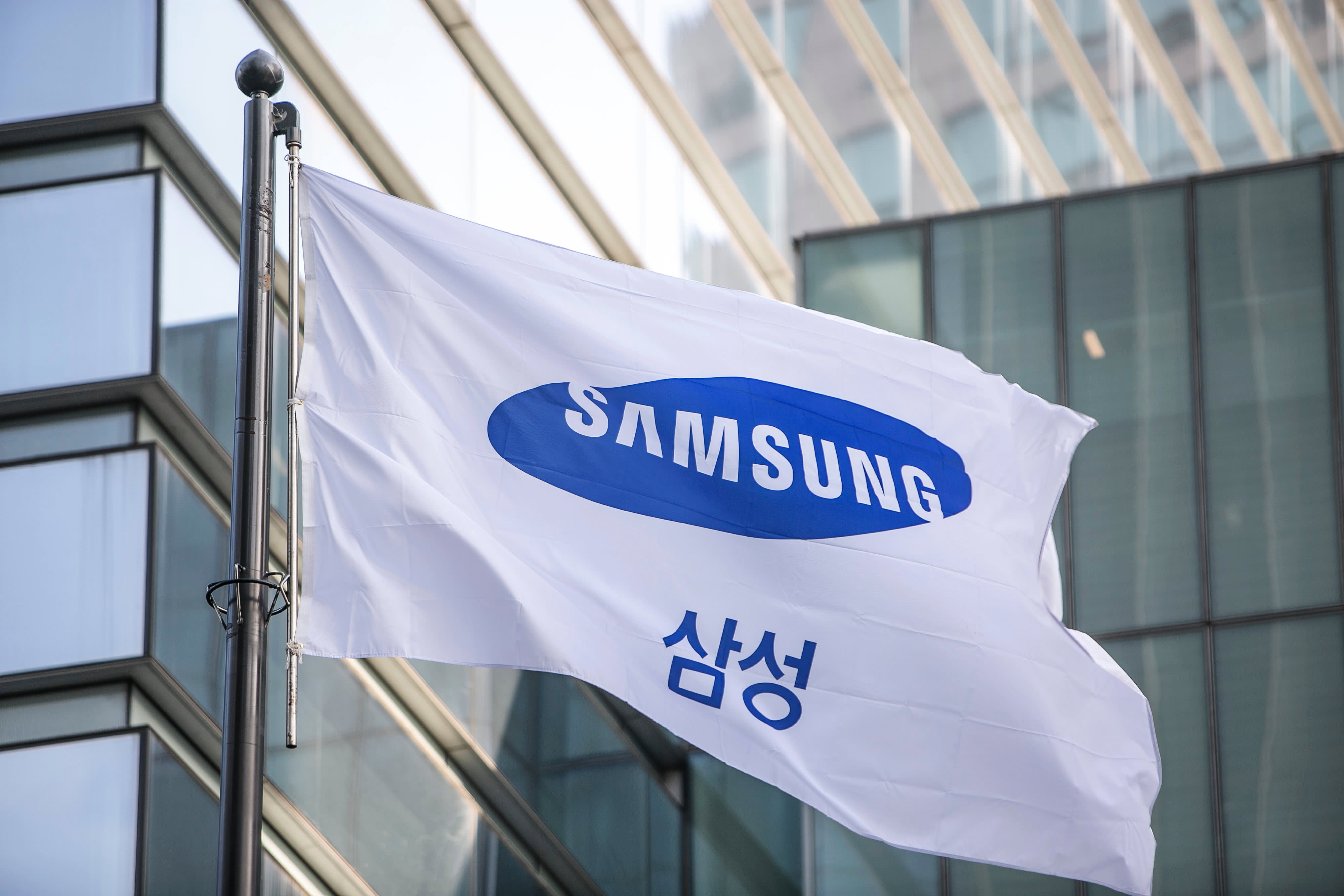 SINGAPORE — Samsung Electronics said Thursday its profit for the three months that ended in September likely rose 58% from a year ago.

Operating profit for the quarter likely came in at 12.3 trillion Korean won (about $10.6 billion) up from 7.78 trillion won a year ago, Samsung said in its earnings guidance. That was higher than the 10.5 trillion analysts predicted for the September quarter, according to Refinitiv SmartEstimate.

Consolidated sales were approximately 66 trillion won for the quarter, up about 6.5% from a year ago.

Though the company did not provide a breakdown on how each business unit performed, some analysts previously predicted the September quarter results would be driven by an uptick in smartphone sales in the second half of 2020 and higher overall memory-related earnings.

Samsung posted an almost 23% jump in operating profit to 8.1 trillion Korean won (almost $7 billion) in the three months between April to June.

Full results for the September quarter are due later this month.

This is breaking news. Please check back for updates.

In this screengrab, Evan Spiegel, CEO of Snap, Inc., takes the stage at the virtual Snap Partner Sum...

DUBAI (AFP) - The glitzy emirate of Dubai broke the record for the world's largest fountain on Thurs...

Investors spend less than 3 minutes looking at a pitch deck. Here's how to make your's stand out, according to a company that has studied thousands. October 27, 2020