'Prices could fall to zero': Brent crude drops to a 2-decade low as the global oil rout continues 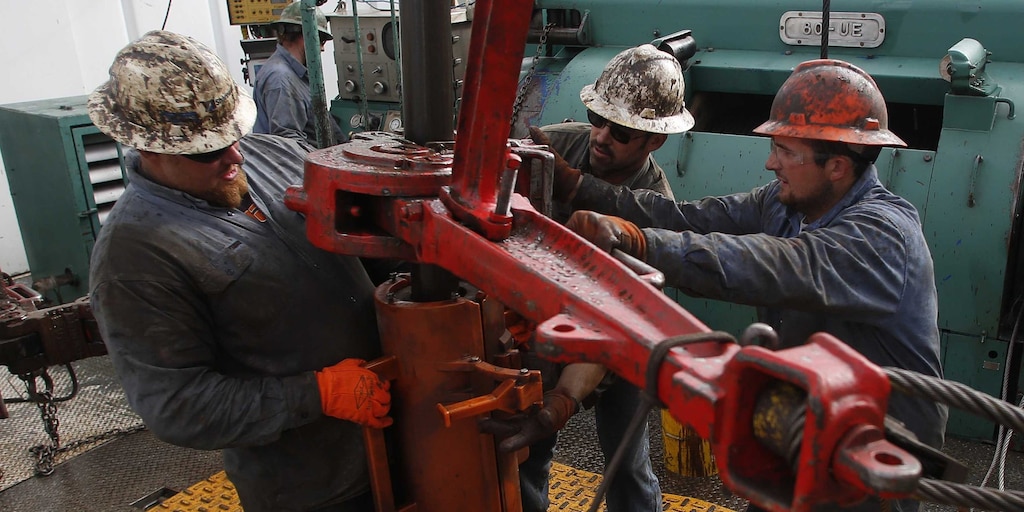 International oil prices continued to slide on Wednesday with Brent crude falling below $16, a two-decade low, as demand for the commodity slumps thanks to the coronavirus pandemic.

Brent slid below $20 a barrel on Tuesday as sentiment from US oil prices turning negative the first time rippled through all markets.

Lack of storage options, particularly at a key storage facility in Oklahoma, and the reduction in demand for the commodity during the ongoing coronavirus pandemic has tanked oil prices, pushing West Texas Intermediate oil, the US benchmark, into negative territory for the first time in history this week.

Prices went negative on WTI as the futures contract for May expired, meaning that anyone holding a contract was obliged to take delivery of the oil. With storage limited, traders resorted to paying others to take the contracts off their hands.

Historic lows for Brent come despite a recent deal by the OPEC and its allies to reduce supply by 9.7 million barrels a day from next month.

Tuesday’s historic losses prompted the OPEC to summon its members over a phone call and consider production cuts immediately, instead of next month as initially planned, the Wall Street Journal reported.

No decision was made at the meeting. 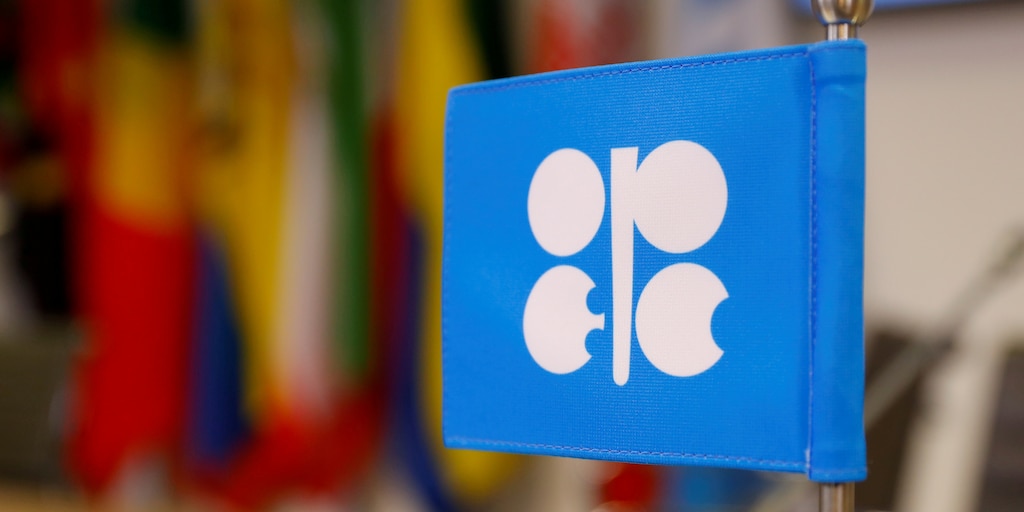 Neil Wilson, chief markets analyst at Markets.com, said: “The roll this Friday could be gappy, although Brent is cash settled, not physically, so in theory it ought not to be as troubled and negative prices are unlikely.”

Wilson warned: “That said, if global storage is running out – and that is what the Brent trade is starting to suggest – then there will be no bid and prices could hit zero”

The coronavirus has forced every major economy into a lockdown and brought travel to a standstill. These factors have weighed down on demand for oil.

“The spread between the US Crude and Brent has started to narrow, nonetheless, the chances of Brent falling to zero, or below zero, are minimum. Having said this, the sell-off in oil is brutal, and it is highly likely that we are close enough to find a bottom,” he said.

Aslam said he expects the OPEC to hold another emergency meeting within a week due to Saudi Arabia’s dependence on oil.

“The sell-off that has been trigged in the Brent prices today is highly likely to put more pressure on OPEC+ to cut the oil production more.”

“The decline in the oil price is unlikely to be noticed by consumers in lockdown, ultimately, it may benefit companies (not in the oil industry) by lowering costs and helping to lower the real cost of capital,” he said in a morning note.

The WTI contract for June also flashed red and plummeted 68% to a low of $6.50 a barrel on Tuesday.

Wilson said: “The June contract, whilst not immediately facing the same liquidity problems as the May contract did on Monday, is going to be under pressure all the way to expiry with nowhere left in the US to take physical delivery.”

He added: “It too could turn negative if paper traders are left holding the baby close to expiry.”

The WTI contract for delivery in June bounced back somewhat Wednesday, and as of 6.00 a.m. is trading just above $11 a barrel.

The national eviction ban expires this month. But renters still have protections in these states June 4, 2021