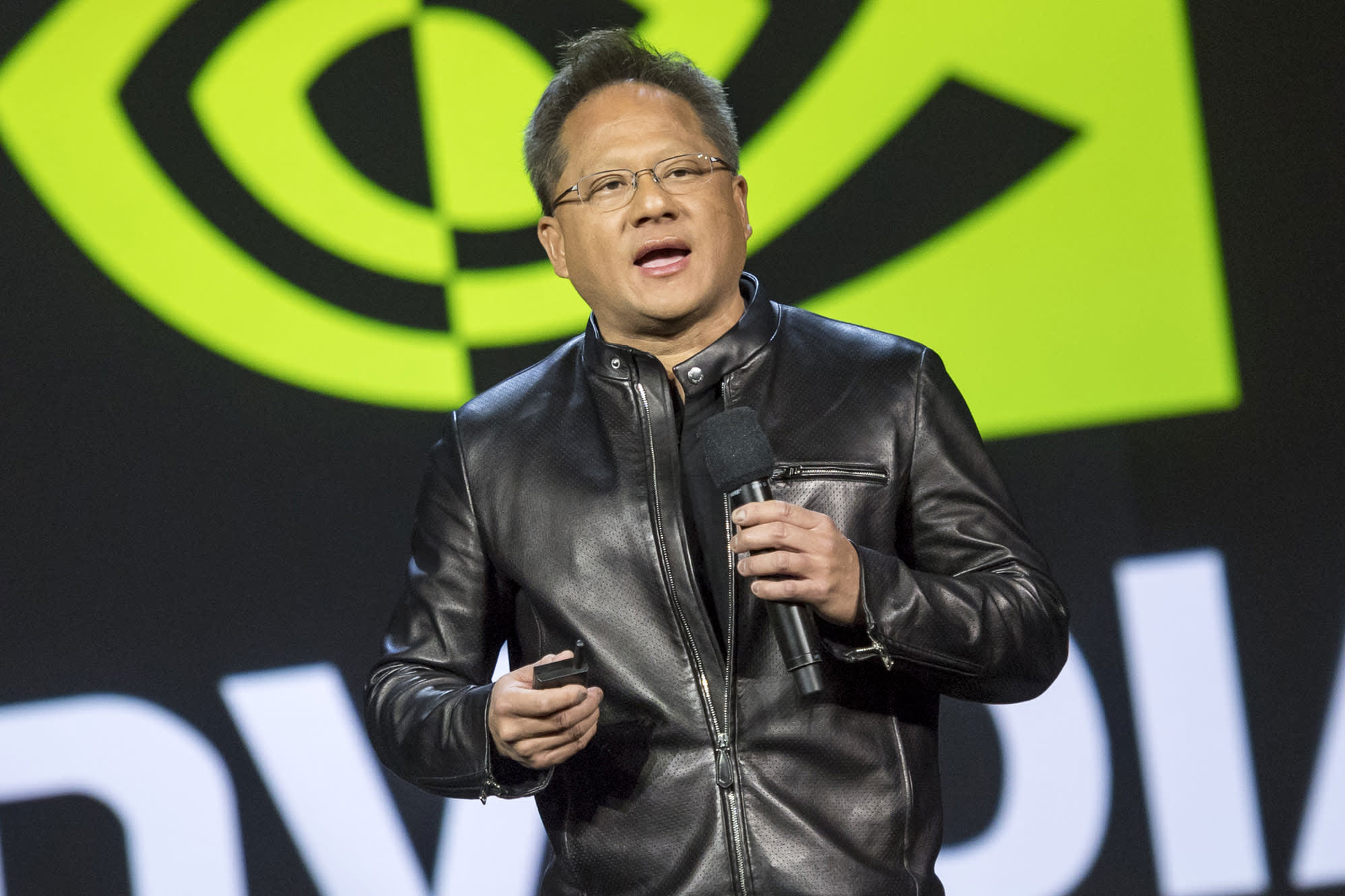 Earnings and sales both beat Wall Street expectations, but the shares were basically unchanged in extended trading.

Here’s how the chipmaker did, versus Refinitiv consensus estimates:

Nvidia’s earnings come during a period of sustained, massive growth in its business amid a shortage of semiconductors worldwide. Nvidia said it expected $6.30 billion in revenue in the current quarter, which would be a 62% increase over last year.

Its graphics segment, mostly graphics cards, was up 81% to $3.45 billion in revenue. Nvidia said that sales of its consumer GeForce graphics processors drove the increased revenue, in addition to chips it sells to game console makers.

Broken down by market platform instead of reportable segment, Nvidia said its Gaming products were up 106% on an annual basis to $2.76 billion in sales. Nvidia CFO Colette Kress said that gamers and students are behind increased demand for gaming chips and that it expected that the current upgrade cycle would continue to be strong through the rest of the year.

The compute and networking segment, which includes chips for data centers, was up 88% to $2.21 billion. Nvidia said that sales were boosted partially by Mellanox, a data center company it bought last year, as well as increased demand for graphics processors in servers.

Nvidia has also had supply issues for months. Its consumer graphics cards are consistently sold out around the world, and Nvidia has added new software to make them less attractive to cryptocurrency miners in an effort to reserve supply for other buyers.

Nvidia said on Wednesday that it believed cryptocurrency miners were partially responsible for its increased revenue, but “it is hard to determine to what extent.”

Nvidia said that the processors it sells specifically for cryptocurrency miners had revenue of $155 million.

This story is developing, check back for updates.

Salesforce CEO Marc Benioff expects half or more of employees to work from home after the pandemic: 'The past is gone' June 8, 2021

In this articleCRMMarc Benioff, chairman and chief executive officer of Salesforce.com speaks during...