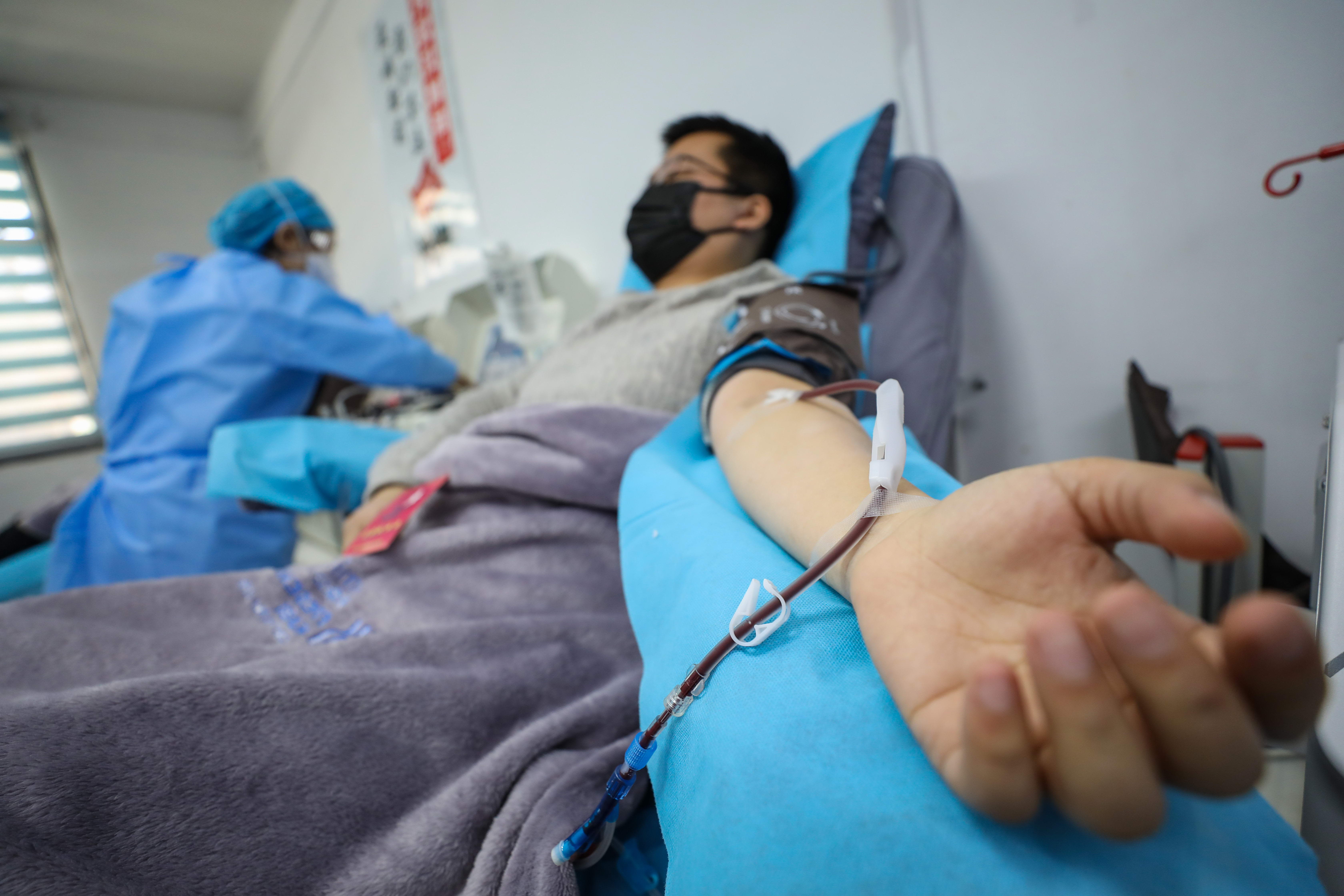 Microsoft is working with a consortium of pharmaceutical companies to recruit people who have recovered from Covid-19 to donate their plasma, which could be used in treatments for the disease.

To help get the word out, the company is launching a chatbot, which it refers to as its “plasmabot,” to lead people through a series of questions to determine if they’re a candidate to donate plasma. The plasmabot, which goes live this weekend, will also provide information about the procedure and direct them to a nearby site where they can safely make the donation.

Using convalescent plasma — a component of blood — as a treatment is a decades-old idea. When a patient recovers from a disease, they produce antibodies to fight the presence of the antigen that caused the disease — like a virus — and those proteins will remain in the blood for a few months.

The U.S. Food and Drug Administration has not approved any treatments using convalescent plasma, but is currently regulating it as an investigational product. In a blog post, Microsoft says there are two possible approaches with collected plasma: Make transfusions directly available to those who are battling the virus, or incorporate the antibodies to help develop a medicine.

Microsoft’s head of research Peter Lee noted that the goal is to recruit as much plasma as soon as possible, as experts predict that we’ve either hit or are close to hitting the peak number of cases in many cities. He said the company is supporting the efforts of plasma alliance formed by companies like Octapharma, Takeda, CSL Behring and others. That project kicked off in late March, and counts the Bill & Melinda Gates Foundation among its advisors.

After conducting its own research into the approach, Lee said he believes it has the “potential to save lives.” So the company is setting aside computing resources and other infrastructure, as well as engineering talent. It is also promoting the plasmabot through a website, and it’s search, web and social channels.

Microsoft is getting behind the effort now because plasma of recovered patients is only useful for a limited time.

“There’s a window from onset of symptoms that lasts from 21 to about 56 days,” said Lee.

Donating plasma is a more involved process than giving blood, and will take a few hours for those who are willing to participate. But efforts that are already underway are showing some promise, and recovered patients are enthusiastic to help others.

Lee noted that the approach is not going to provide a replacement for a full treatment, like a vaccine. But a vaccine will probably take more than a year to develop, and in the meantime plasma could provide some immediate relief to sick patients and potentially some protection (although that isn’t yet well understood) for for frontline workers.

External experts agree that convalescent plasma is worth exploring, but point out that there are some potential pitfalls.

“Convalescent plasma is very promising as a candidate for immediate treatment, especially as we continue to see mixed results from the repurposed drugs and their trial readouts,” said Vasudev Bailey, a biotech investor with Artis Ventures.

But as Bailey notes, there are some challenges that will need to be addressed, including the problem of recruiting enough patients. “It’s not an antibody being made and scaled and mass produced in a lab. The limitation here is that we need enough people to have recovered and enough of these antibodies (quantity) to use in ailing new patients.”

Many Hongkongers pay three to four times more in British hotels and short leases if they don’t line up property before emigrating May 26, 2021