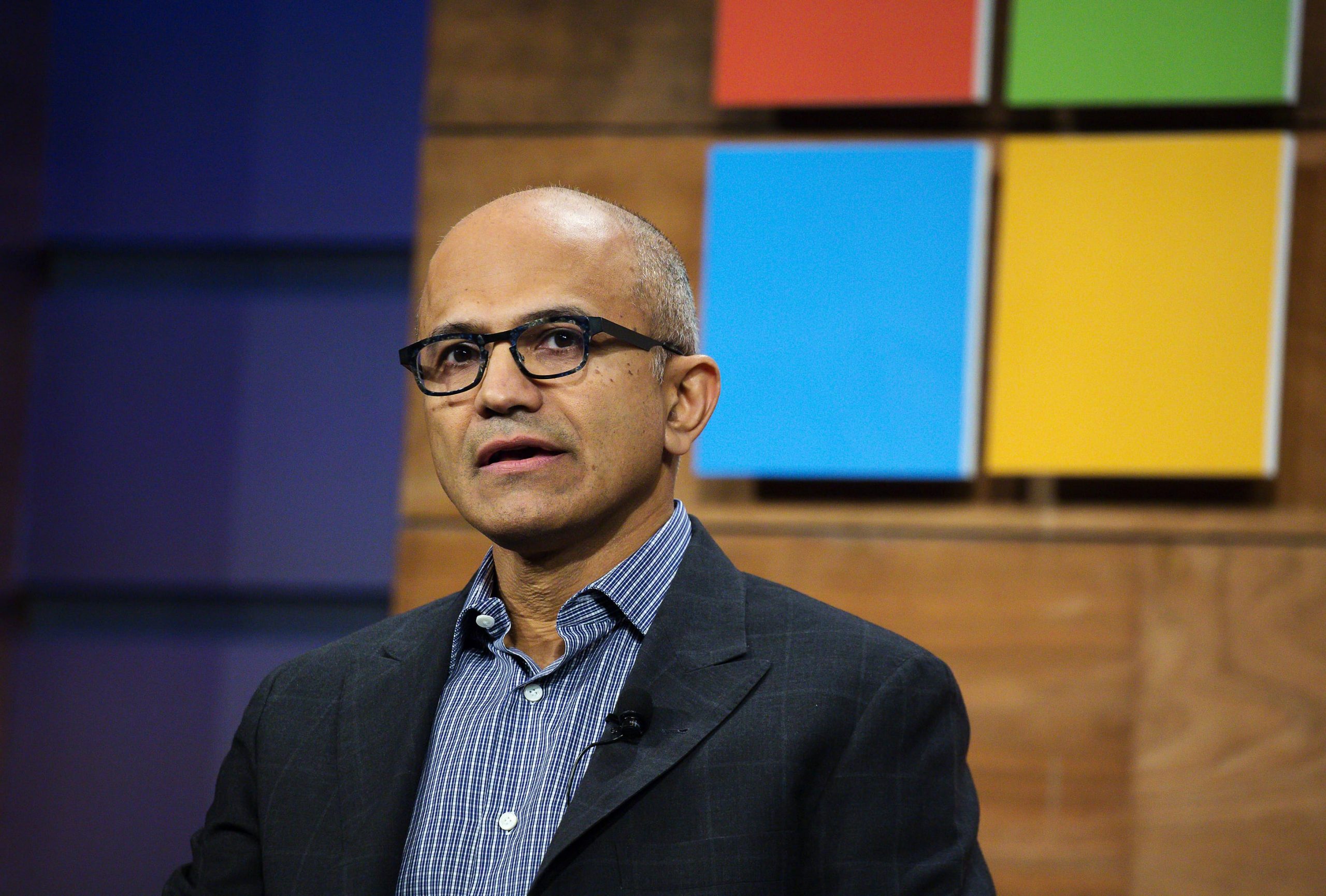 Microsoft CEO Satya Nadella said Friday that executives should not abuse the power they are given. It was some of the first commentary coming from the top of the company after media reports said Bill Gates, Microsoft’s co-founder and original CEO, had pursued an employee in 2000.

The company hasn’t had much controversy since Nadella took over as CEO in 2014. He’s generally been seen as a thoughtful leader who has helped to reinvigorate the company in the highly competitive technology industry. Only rarely has he had to deal with complexity. Now, he’s having to confront a challenge brought on by his predecessor with actions from two decades ago, when he was one of many vice presidents.

“Overall, the power dynamic in the workplace is not something that can be abused in any form, and the most important thing is for us to make sure that everybody is comfortable in being able to raise any issues they see, and for us to be able to fully investigate it,” Nadella told Jon Fortt on CNBC’s “TechCheck.”

In the second half of 2019, Microsoft received a report that Gates had tried to start an intimate relationship with an employee in 2000, and a board committee ran an investigation with help from a law firm, a Microsoft spokesperson told CNBC in an email. The New York Times and the Wall Street Journal reported on the investigation last weekend, days after Bill and Melinda Gates said they were ending their marriage after 27 years.

Nadella said he believes the company has had a policy prohibiting improper behavior among executives since 2006.

He used the television appearance to emphasize the company’s evolution since he took over. He has deemphasized Windows, for example, and added integrations with the Linux open-source operating system, which was once viewed as a competing platform.

“The Microsoft of 2021 is very different from the Microsoft of 2000,” he said. “To me and to everyone at Microsoft, our focus on our culture, our diversity, our inclusion in particular — the everyday experience of our people is super important. It’s a huge priority. And not just in an abstract sense. It’s about the lived experience. This is about being able to confront your fixed mindset each day so that we can improve, and in that context, the fact that anyone can raise any issue, even an issue from 20 years ago, we will investigate it, take action to the satisfaction of the person who has raised it. We have no forced arbitrations.”

In 2000 Gates and Microsoft were fighting a major antitrust case against U.S. regulators that have, more recently, turned their focus to other large technology companies such as Facebook and Google. Microsoft remains dominant in markets such as PC operating systems and productivity software, but it’s a growing challenger to Amazon in the growing cloud market.

Nadella hasn’t had to deal with many thorny issues, although there have been a few instances.

In 2014 he faced criticism after saying that women who aren’t comfortable requesting raises should trust that the system will give them raises over time — remarks he later apologized for. And in 2019, after some employees protested a Microsoft contract to supply augmented-reality headsets to the U.S. Army, Nadella defended the move, telling CNN that “we made a principled decision that we’re not going to withhold technology from institutions that we have elected in democracies to protect the freedoms we enjoy.”

Columbia Care Appoints Julie Hill to its Board of Directors June 8, 2021

Applying for rental assistance isn't easy. Here's what you need to know May 21, 2021