After months of declines, the San Francisco condo market shot up in September. Buyers may want to act soon because 'this market doesn't go on sale very often.' 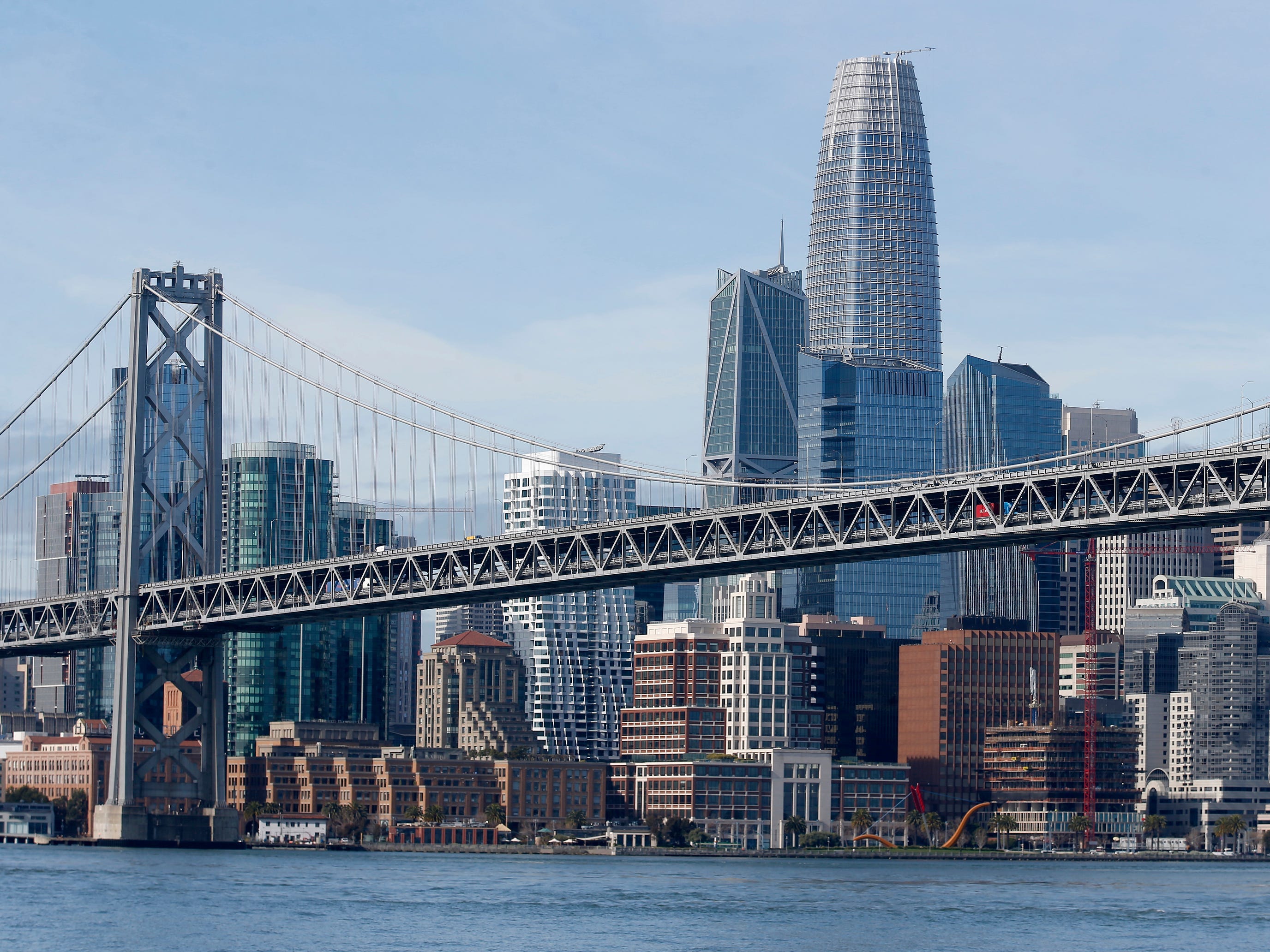 Total transaction value was up 24.9% year-over-year in September, following steep value declines throughout the second quarter. In addition, condo closings were also up 34.2%.

“In San Francisco, single-family homes were moving very rapidly and condominiums, particularly right out of the gate in April and May, were really badly trailing,” Garrett Frakes, managing partner of Polaris Pacific, told Business Insider. “There was a lot of concern, if you will, over what the state of condominiums was going to be moving forward.”

April and May were indeed drastic drops, with the total transaction value down 66.1% and 74.1%, respectively. During those months, of course, the coronavirus pandemic had brought much real estate activity — buying, selling, showing, and listing — to a halt. But when the city’s condo market continued to lag in June, with transaction value down 43%, that made people “sit up straight and pay attention,” Frakes said.

July and August both recorded single digit drops in year-over-year transaction value, before shooting up in September.

“What we are beginning to see right now is a bit more acceptance, a return to the city,” Frakes said. “We’re actually seeing more people on the street in general.”

And while that is anecdotal, Frakes said he refers back to the data when pointing out the uptick in condo sales in lower-density areas of the city, like the Richmond and Marina districts.

“The downtown core was flat year-over-year in September. The value of transactions in the downtown core, where all the high rises are, has actually been unchanged,” he explained.

The length of the rebound phase, Frakes explained, is contingent on the reopening of the downtown markets. But until then, healthy purchase opportunities will continue to arise.

There have been good, healthy price reductions in the condominium market, Frakes explained. These reductions have helped get it moving.

Per Polaris, in September, the median sale price of condos saw a year-over-year decrease of 5.8% to $1.22 million. Price reductions, paired with low interest rates, make the condominium market attractive to those looking to buy.

“You’re looking at people that are now starting to come out and say ‘I understand the pandemic, I still have a job, my company is in really good shape, the price of that condominium in that building I really love is now down significantly from where it was before, maybe 10% in some cases,” Frakes said.

“This city doesn’t go on sale very often,” he continued. “And when it does, the lesson learned from previous sales is that you need to jump into the market, even though it’s a little bit scary.”

One of those lessons, Frakes explained, was learned during the burst of the dotcom bubble back in the early 2000s.

“We were really badly hit by the implosion here. I mean, the unemployment rates were huge, a lot of the dotcom activity was in these neighborhoods. But it was the greatest time in the world to buy a house, a condo,” he said. “And then we went through 2009 and people were on the sidelines because they were fearful, but the people who bought in ’09, ’10, and ’11 have made out like bandits.”

What we are starting to see right now in San Francisco, is the 2020 addition of those bandits. “All of a sudden, people are looking around going, ‘Jeez, I don’t want to miss this opportunity to get into a market that’s typically very difficult to get into.'”

It’s an inevitable reality that condos have been taking a harder hit than other sectors of the resi market like single-family homes. Condos are high-density, and people who live in them share common spaces like lobbies and elevators.

“That’s why there’s a split in terms of the behavior of one product type in the housing market compared to another. But it also provides buyers with an opportunity to enter that market,” he said.

“This is a situation, where the condos in San Francisco are on sale, and they are discounted,” he continued. “This is a buying opportunity, an entry point into the market that the savvy purchaser will recognize and is recognizing.”

WASHINGTON (REUTERS) - Talks between Democrats and the White House faced a setback on Wednesday (Oct...