3 reasons why investors should stay bullish on stocks and use the recent market pullback as a buying opportunity, according to UBS 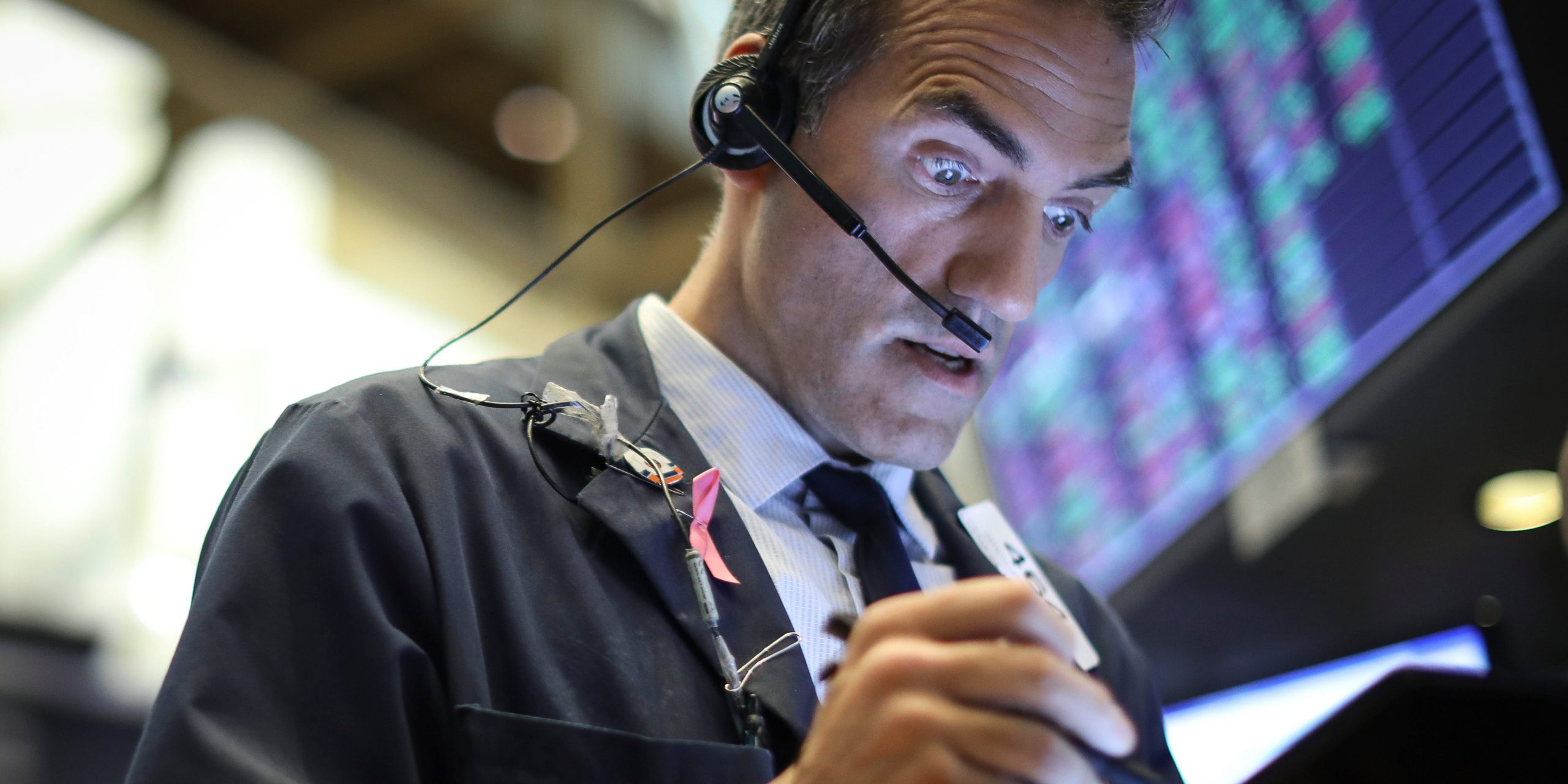 Investors should use the back-to-back weeks of declines in the stock market as an opportunity to buy stocks at better levels.

That’s according to UBS, which said in a note on Friday that the 10% decline in the Nasdaq 100 and the 7% decline in the S&P 500 since their September 2 peak will likely be short-lived as the market refocuses on the positives.

Mega-cap tech stocks have led the stock market decline in recent weeks, as investors continue to digest high valuations and a weak, yet recovering underlying economy.

Recent negatives hitting the market include the US Senate failing to pass a $500 billion stimulus bill on Thursday, and the fourth consecutive week of rising jobless claims.

Hear are three reasons why investors should stay long-term bullish on equities and buy the dip, according to UBS.

Read more: Buy these 17 ‘superstar’ stocks poised to soar as they use AI technology to drive market-beating growth, UBS says

1. “Fiscal stimulus from the US has been delayed, not canceled, in our view.”

Despite Thursday’s failure of the US Senate in passing another round of stimulus, future fiscal stimulus policies are still possible, UBS believes. The timing is uncertain given the upcoming November election and partisan disputes, but UBS said it does not see this as the end of the process.

“Talks are continuing, and both parties have a strong incentive to provide extra help to the economy,” UBS said.

The past four weeks of rising jobless claims suggest the economic recovery from the COVID-19 pandemic is slowing, but “the broad trend remains positive,” according to UBS.

UBS highlights a falling unemployment rate, which declined to 8.4% from 10.2% in August, and is well below the recent peak of 14.7%, in addition to US retail sales being above prior-year levels since June.

Read more: ‘The psychology is even more dangerous than 20 years ago’: A Wall Street investment chief says stock valuations are giving him dot-com bubble flashbacks – and warns of a major meltdown in the next year

More monetary stimulus policies from the Federal Reserve, which have been historic in size and scope, are likely to be announced in the coming months, according to UBS. The firm expects more guidance from the Fed at its mid-September meeting, but said its recent inflation policy overhaul suggests a long period of easy policy.

In addition, the Bank of England meeting next week could provide another opportunity for the markets to be reassured, according to the note.

Read more: ‘The worst crash in our lifetime’: One market expert says stocks are screaming towards a Great Depression-like setup in early 2021 – and warns an 80% to 90% plunge isn’t out of the question